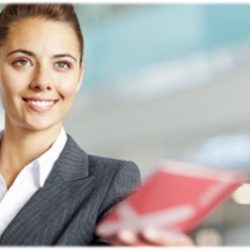 The Subclass 457 visa is arguably one of the most utilised of the visa subclasses within Australia. Figures released by the Department of Immigration and Border Protection in July 2015 stated that the number of Subclass 457 visa applications lodged between June 2014 and March 2015 rose by 15%, from 35,440 applications to 40,870. Employers Read more about Subclass 457 update[…]

Click one of our representatives below to chat on WhatsApp or send us an email to info@migrationguru.com.au 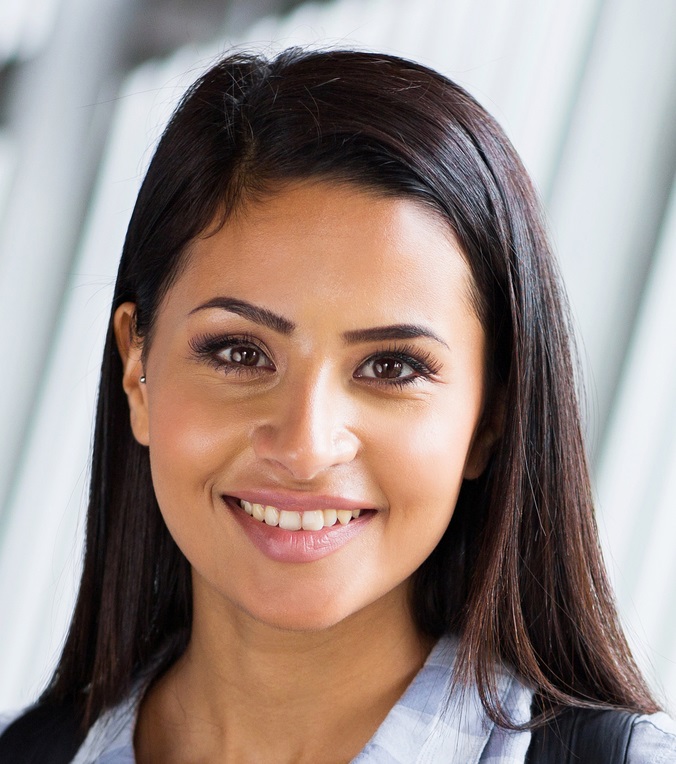